Colonization is a global phenomenon: there is hardly a country in the world that has not been colonized, a colonizer, or both, such as the United States. Colonization is one of the phenomena that has most disrupted humanity. It has left a deep and lasting impression on all continents and the consequences of this are 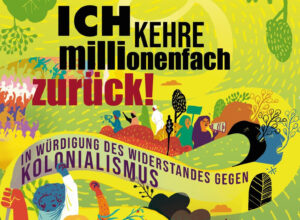 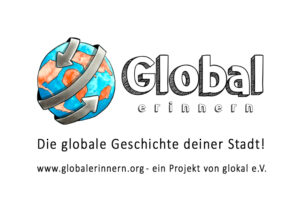